Just kidding, I don’t like coffee. But I thought it was a good title.

I am done with finals!!! That’s right! I’m DONE! As in, I finished my first semester of college EVER! (And I’m fairly confident that I didn’t fail)

So now I’m home, and enjoying the fact that I could go sit in the kitchen and eat food for as long as I want, because there’s enough food in the house for me to do that.

So finals was not too bad for me since I only had two of them, but I basically did nothing but study for the past four to five days, which has led me to some interesting realizations:

Firstly, I discovered that I can draw an extremely accurate depiction of endosymbiosis (which is when a bacteria swallowed a cyanobacteria and, from that cyanobacteria, gained the ability to photosynthesize. And this, the primary producer was born!):

I thought my cyanobacteria was cute 🙂

I also realized that I even make puns in my typos:

HAHA! Did you find it? I type up all the notes I’ve taken during lecture to study for my exams and I was looking over them the night before the test when I came across this typo. I’m pretty sure I laughed at my self for a good five minutes. Pants or plants? Genes or jeans? These are the real questions we need to be asking.

Thirdly, I realized that I know way too much about soils. I was walking back from my last exam and it

was raining and I took this picture.

What I was thinking was: there was runoff due to saturation excess and that Penn Sate really needed to get their surface runoff under control to reduce erosion. And, what it with this soil structure!? It’s terrible! I mean, clearly these soil aggregate are not well flocculated. There are too many impervious surfaces on campus. And then I had to tell myself to stop thinking because the soils test was yesterday.

I would now like to compare my desk at the beginning of the semester to what it looks like now: 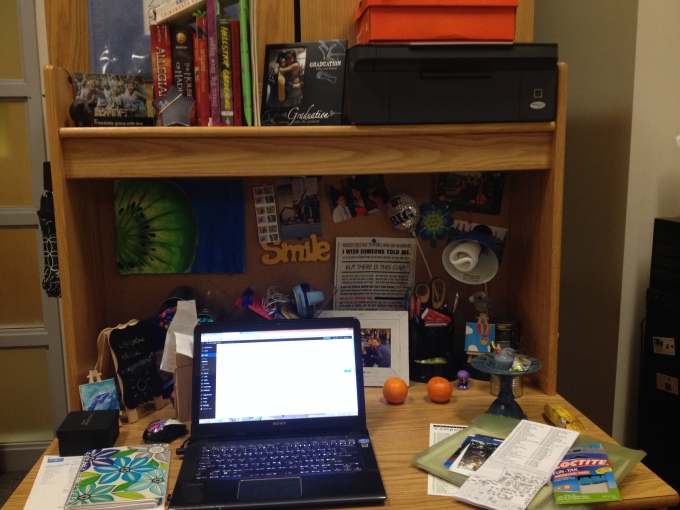 Aaaaaand then at the end of the semester…

Somehow, my desk actually got way messier than when I first moved in.

Sidenote: Shout-out to my awsome mother for suprising me with the things I needed the most during finals week! 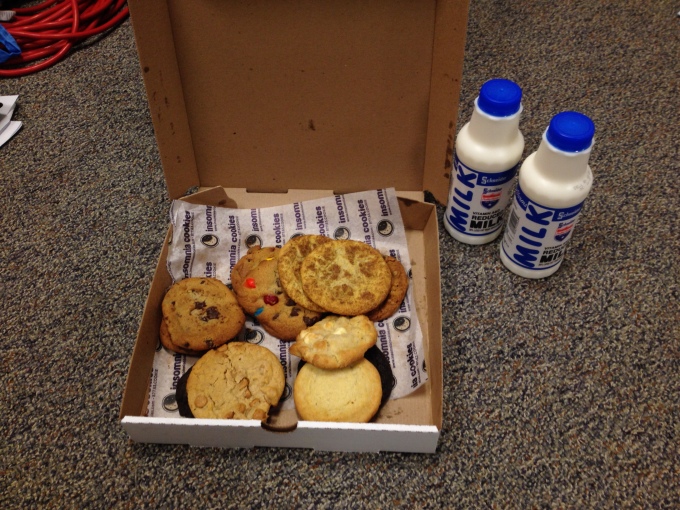 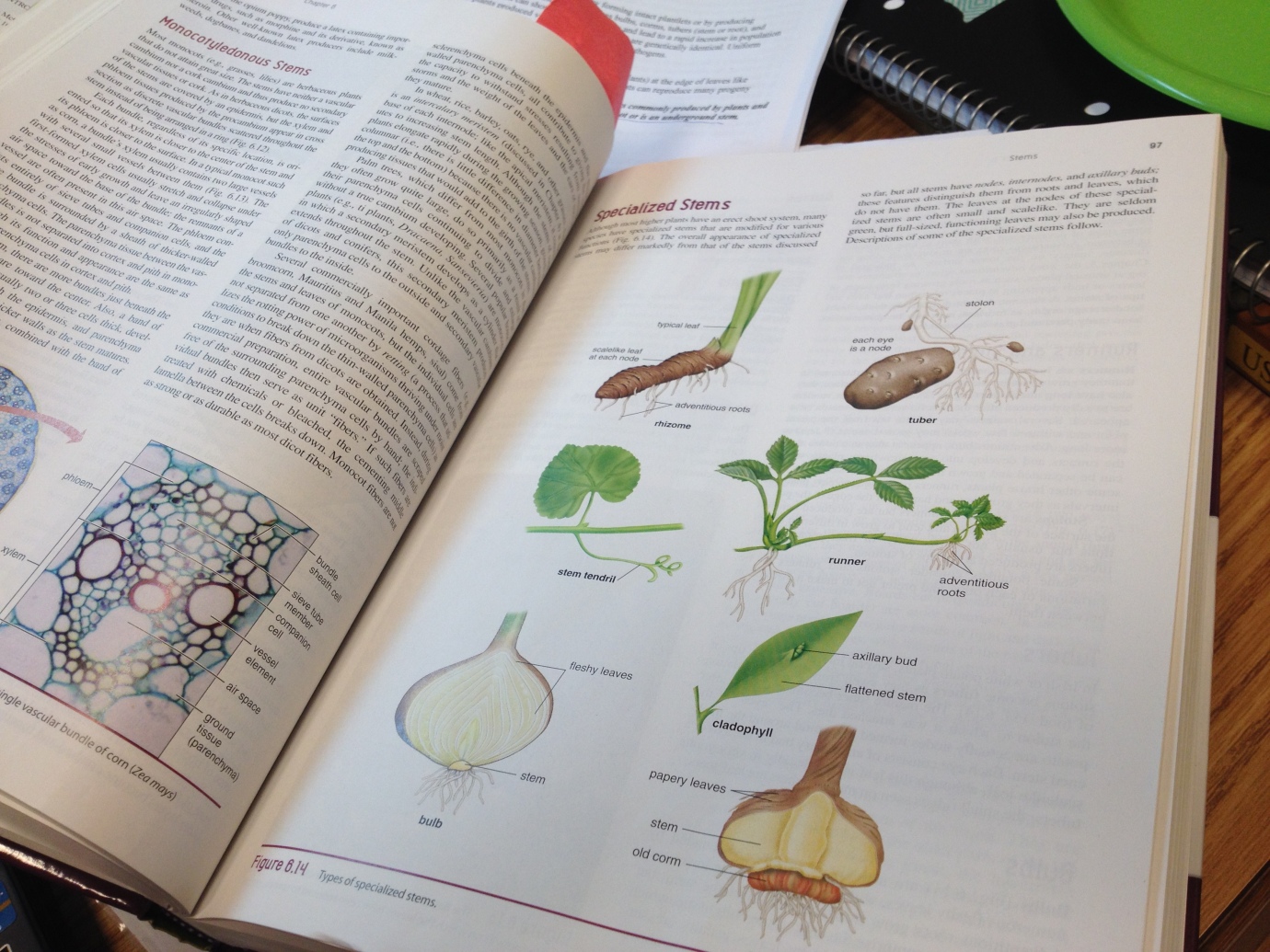 ATTENTION! I am taking a break in your irregularly scheduled programming to bring you this urgent news:

So we’re finishing up our unit on plant structures and their functions (like leaves, roots, that sort of thing)

Here is what I have learned:

First of all, who ever told you that ginger is a root, is tragically misinformed. In fact, ginger is a stem. I’m not even kidding. Ginger is a “modified stem” called a rhizome that grows horizontally in the ground. I just blew your mind!

That whole debate over whether a tomato is a fruit or a vegetable? Well, according to my textbook (and my professor and probably the internet), a tomato is not only-botanically speaking-a fruit, it is a berry. What? Yes! It is true! A berry has a thin skin and usually contains many seeds and has a soft inside at maturity. And do you know what else is considered a berry? GRAPES! Boom.

And one last thing. While acorns are nuts, walnuts and pecans are not! I’m actually no sure why that is. Also peanuts are actually legumes, not nuts.

So anyway, enjoy the rest of your day, with this new information about food that will probably change your life forever.

If you are having a rough time digesting this information, you can fin the authors of this book and have a chat with them.