Two weeks of classes has already gone by! Wow, so fast! And I am definitely loving it way more than last quarter! I have a great group for studio and we are researching stuff about old people and biophilic design. My professors reminds me of those professors in movies that ask all the hard questions and talk in a sort of poetic way but who is also intimidating. But in a good way. I’m also taking financial reporting and analysis which has been super helpful as I intend to start my own firm one day. My contemporary art history class is online but it’s actually quite interesting and I am now convinced that art can literally be anything you want it to be. It’s kind of insane. I learned that this composer, John Cage, wrote a piece called 4′ 33″ that is just four minutes and 33 seconds of silence because he wanted to eliminate all the variables of music except time. It’s ridiculous but also genius.

But despite all the cool stuff I’m learning at SCAD, I’m not a super duper fan of the way they run things. I mean, I guess reading emails isn’t really my strong suit and that could be helpful, but still. It’s not like SCAD makes it easy. Their websites send you in circles and don’t give you the information you’re actually looking for which is super fun. I have a lot of complaints, but I really just annoyed about this thing with my SCAD ID. The thing is that I somehow lost it on my run a few days ago. It was Saturday. And it happened after all the offices closed. I retraced my entire three mile loop looking for it, to no avail. So I called five different numbers my mom and I found on different SCAD webpages and and no one picked up. I went to one of the RAs in my building (which I don’t really see why this would be on them to fix but that’s what the website said) and of course as I suspected, they couldn’t do anything either. I really wanted to suspend the card so no one could use it for nefarious purposes but apparently the only way to do that is the call one of the many phone numbers. And they are closed until tomorrow (Tuesday). In the grand scheme of things, I know it’s not really a big deal because they will give us a free replacement (one per academic year) and I have plenty of time to do that tomorrow. I am just annoyed and I still can’t figure out when it even fell out. Sigh.

On a lighter note, I had some time to walk around Savannah and take some nice pics! 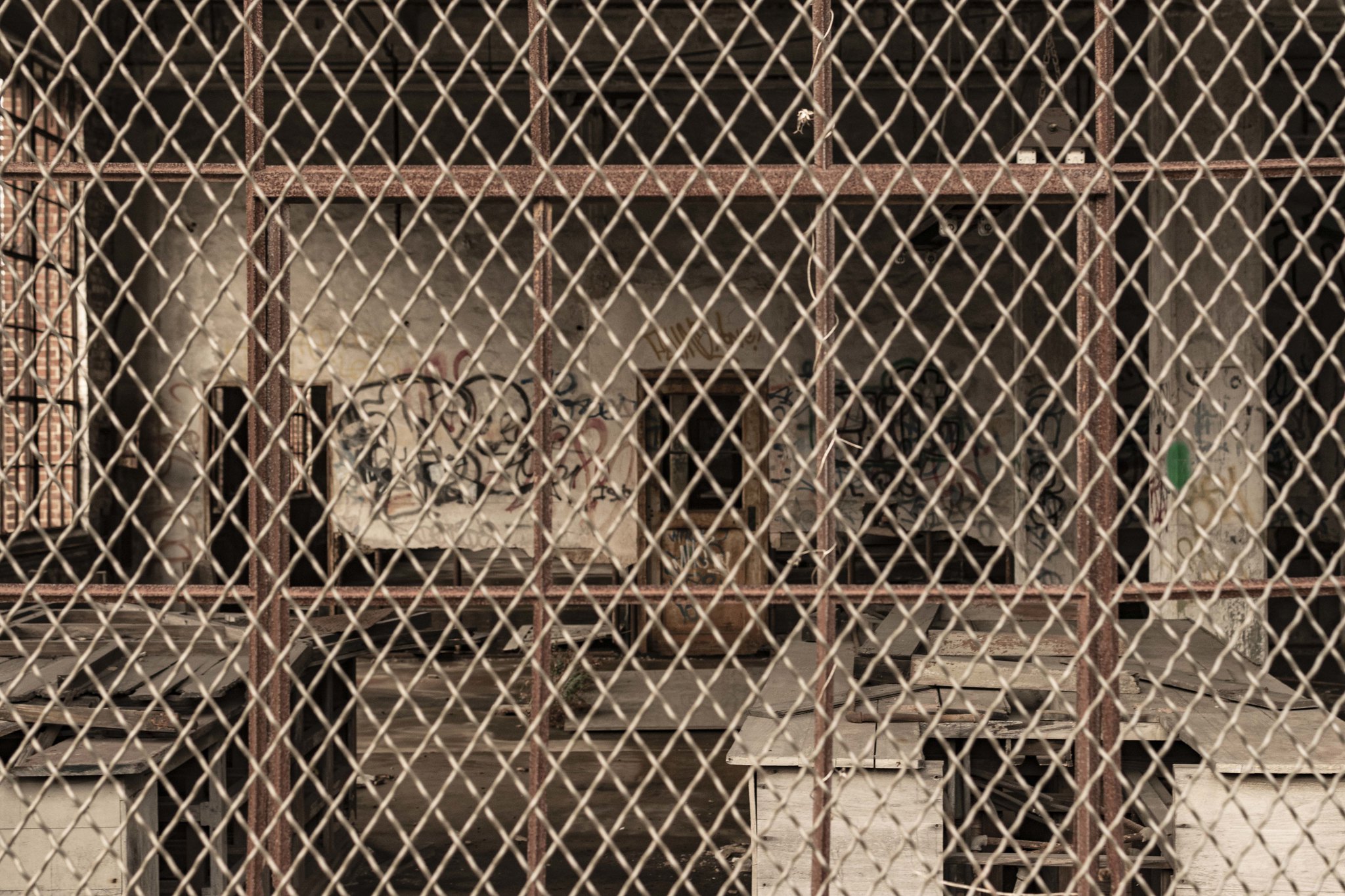 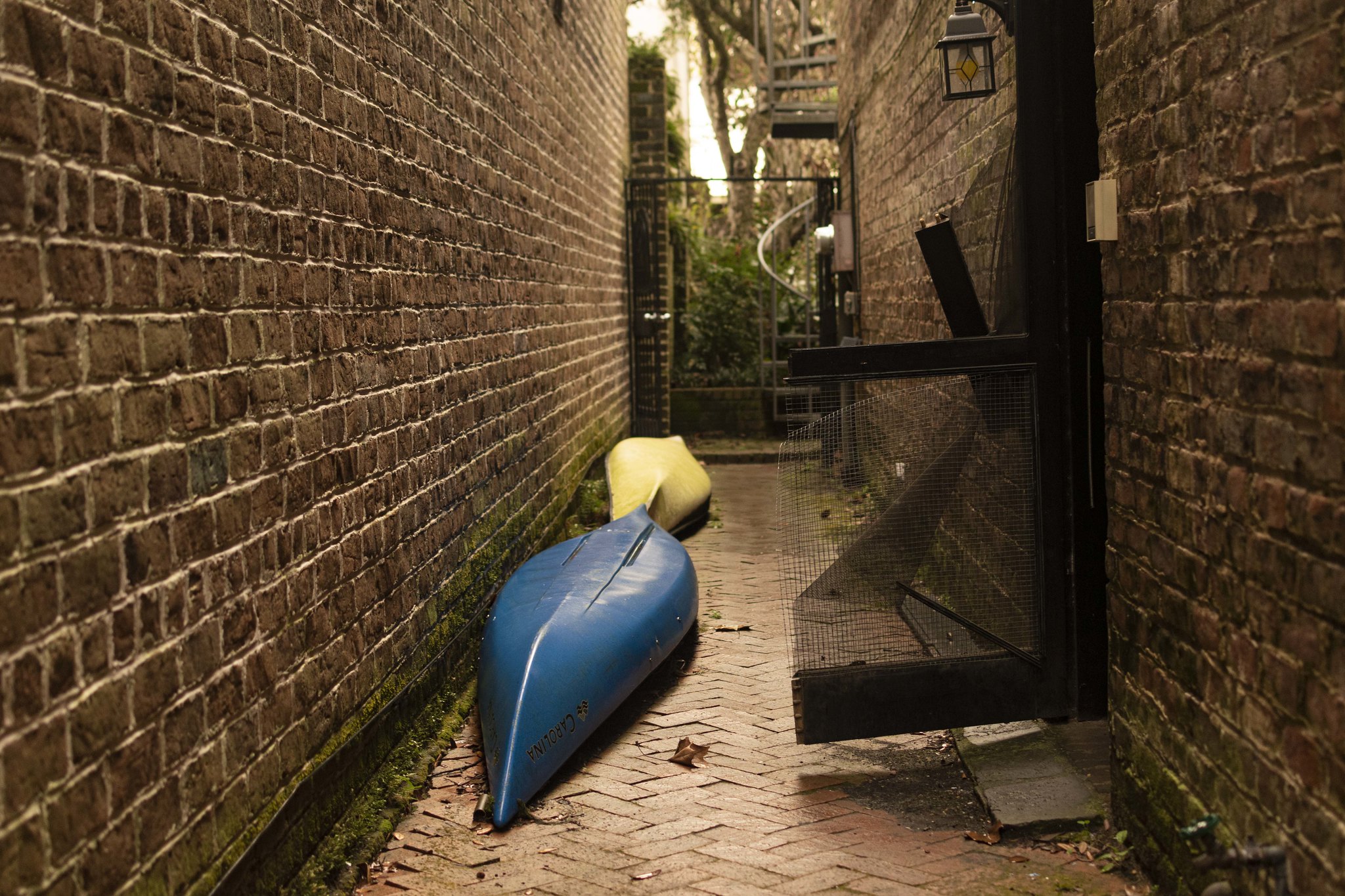 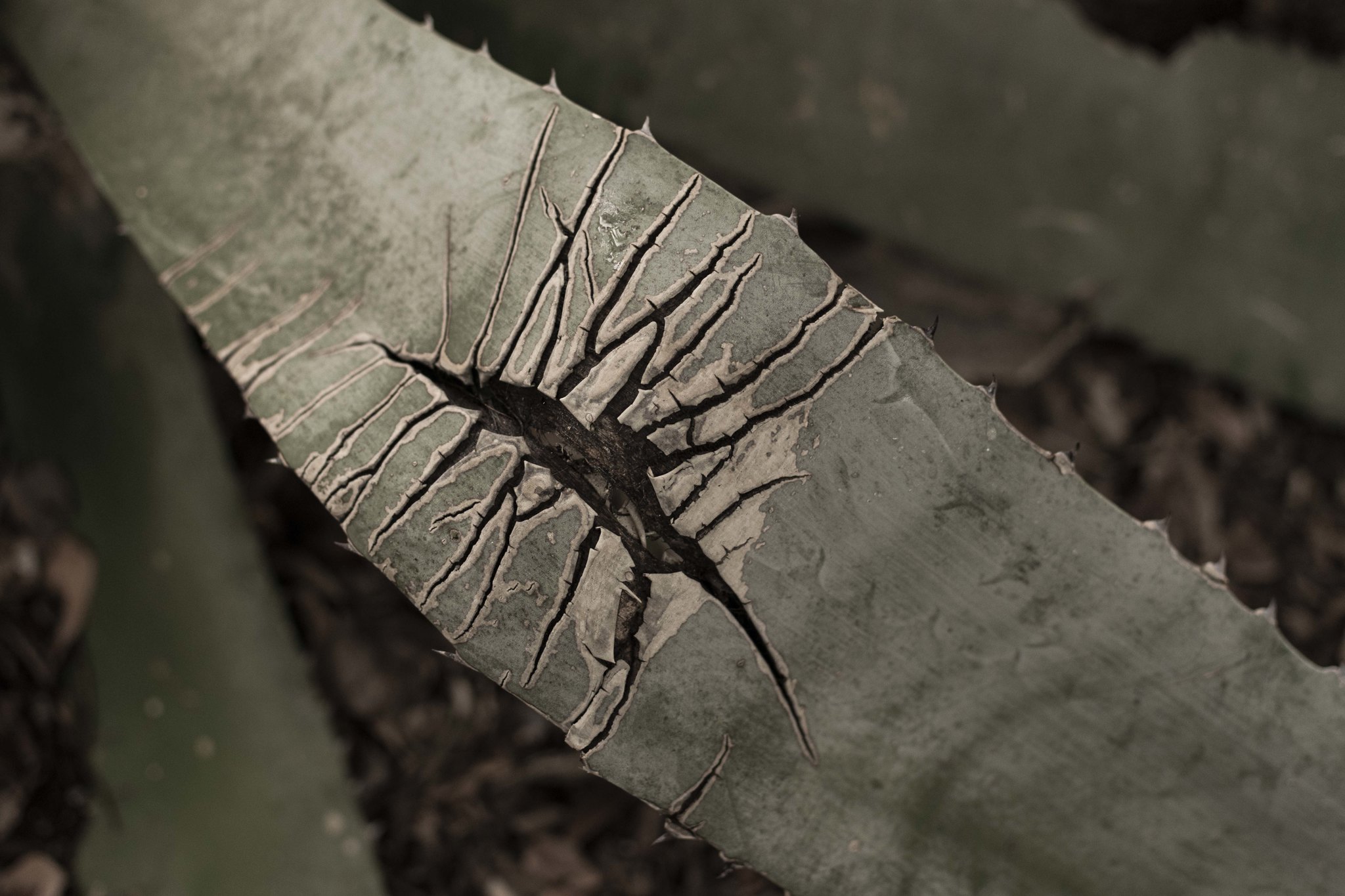 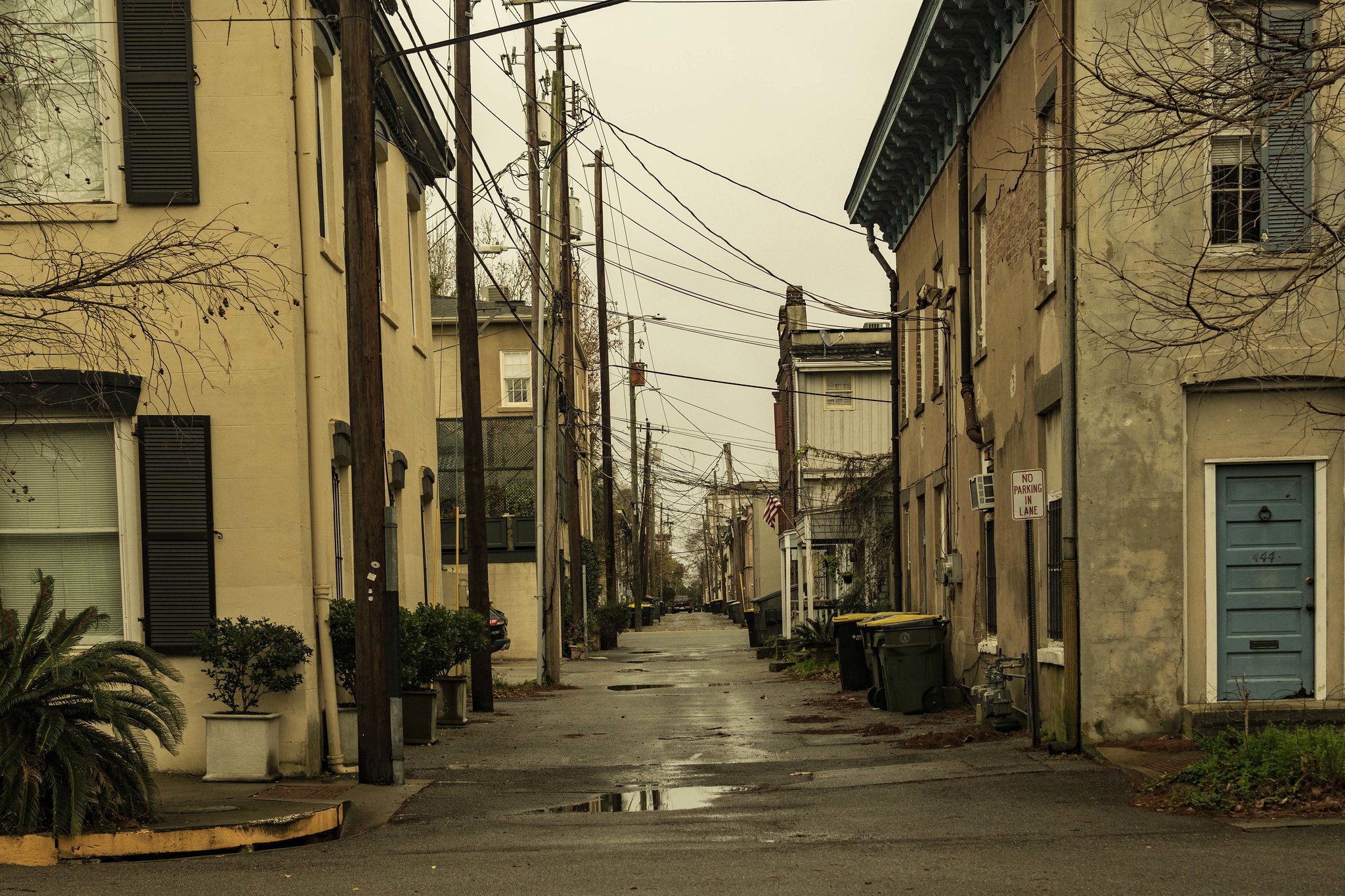 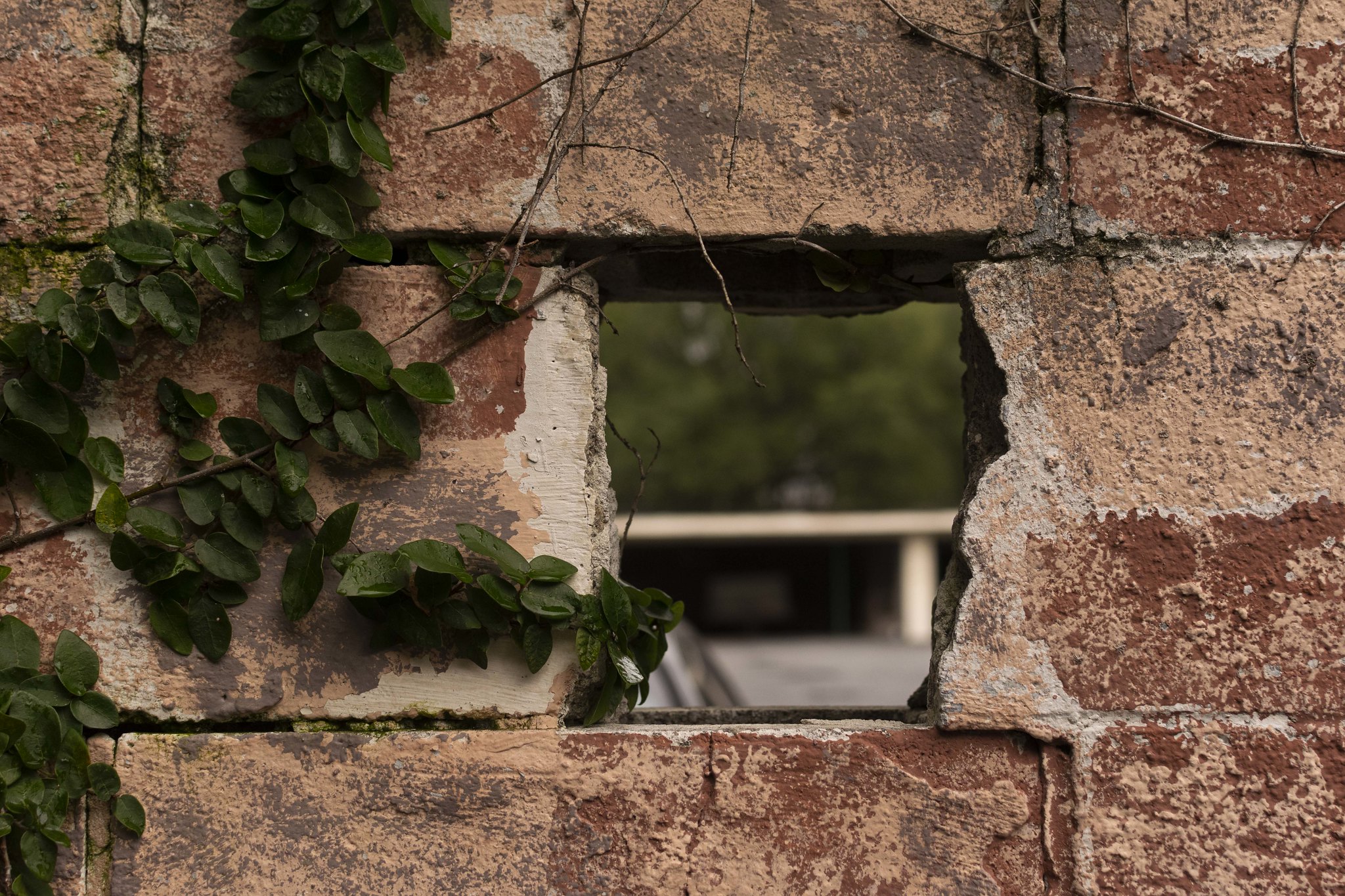 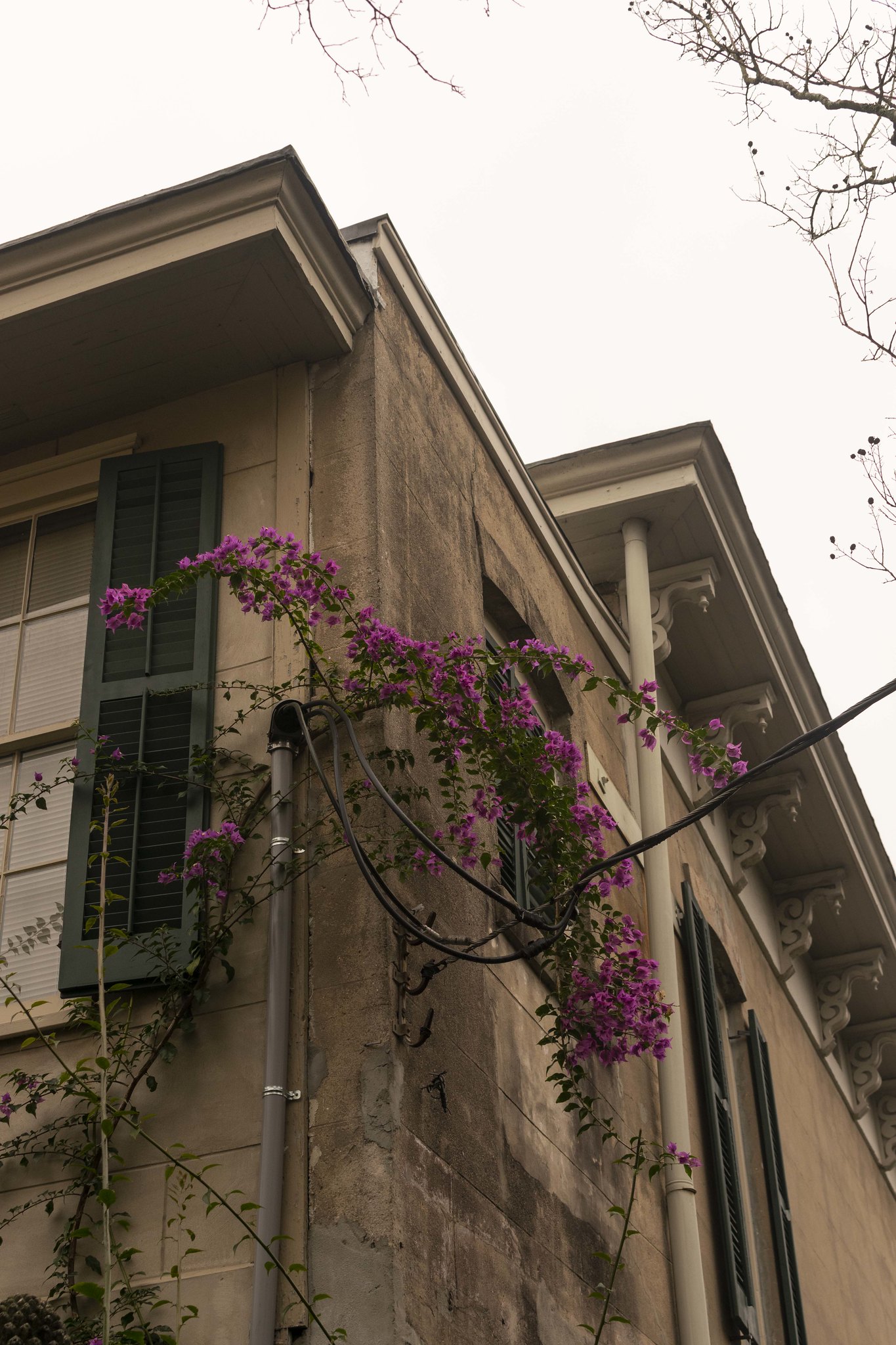 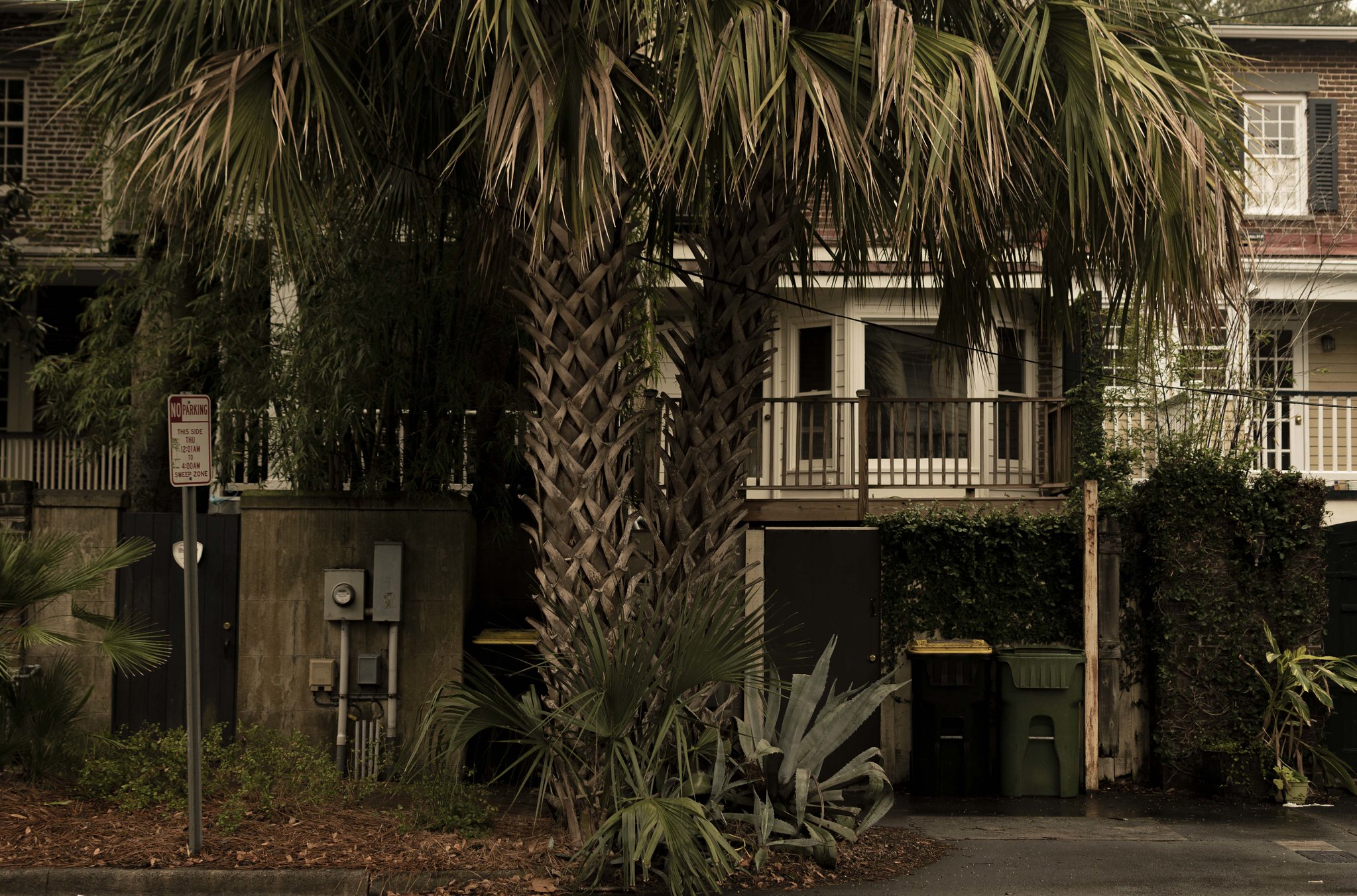 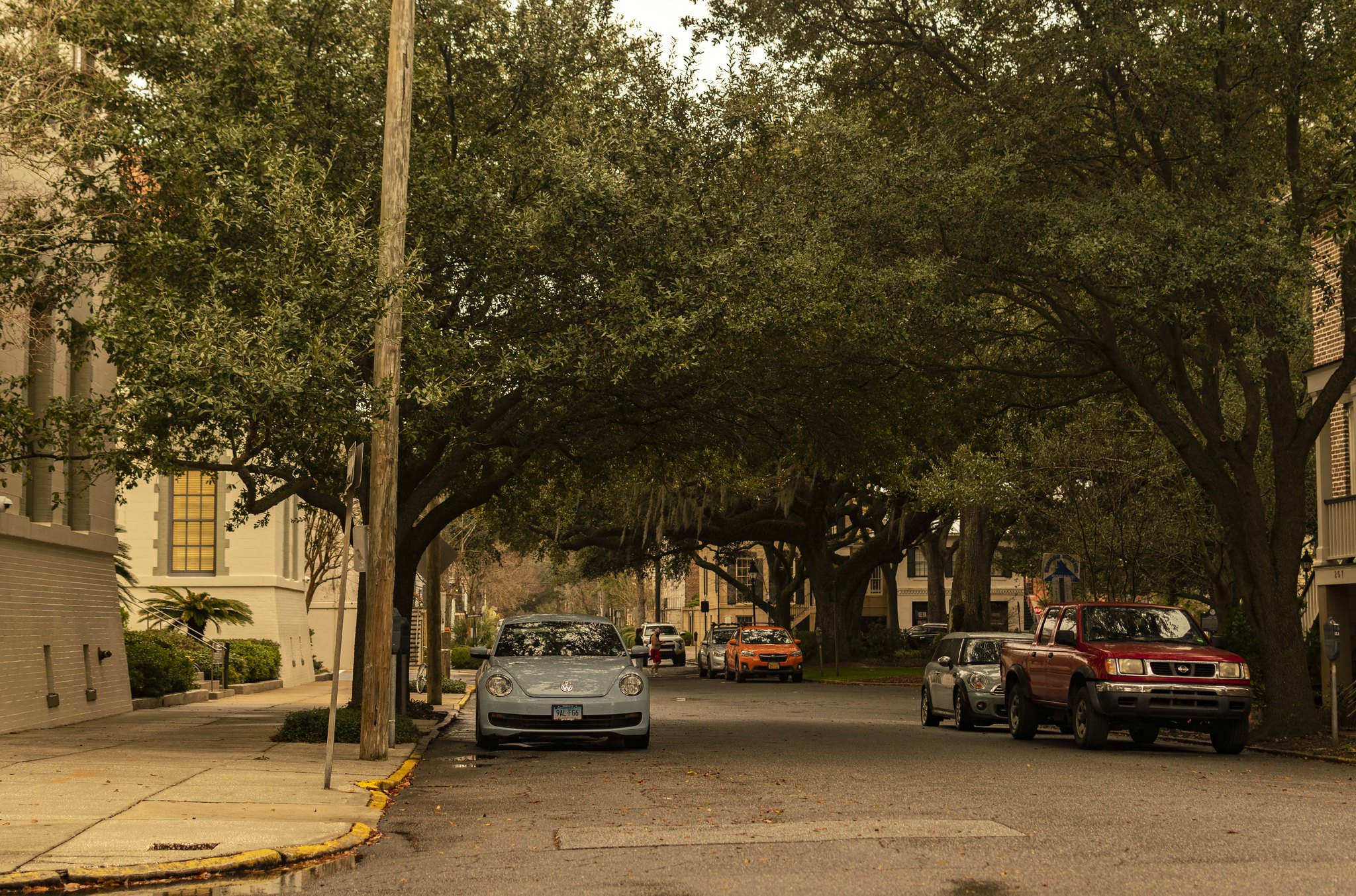 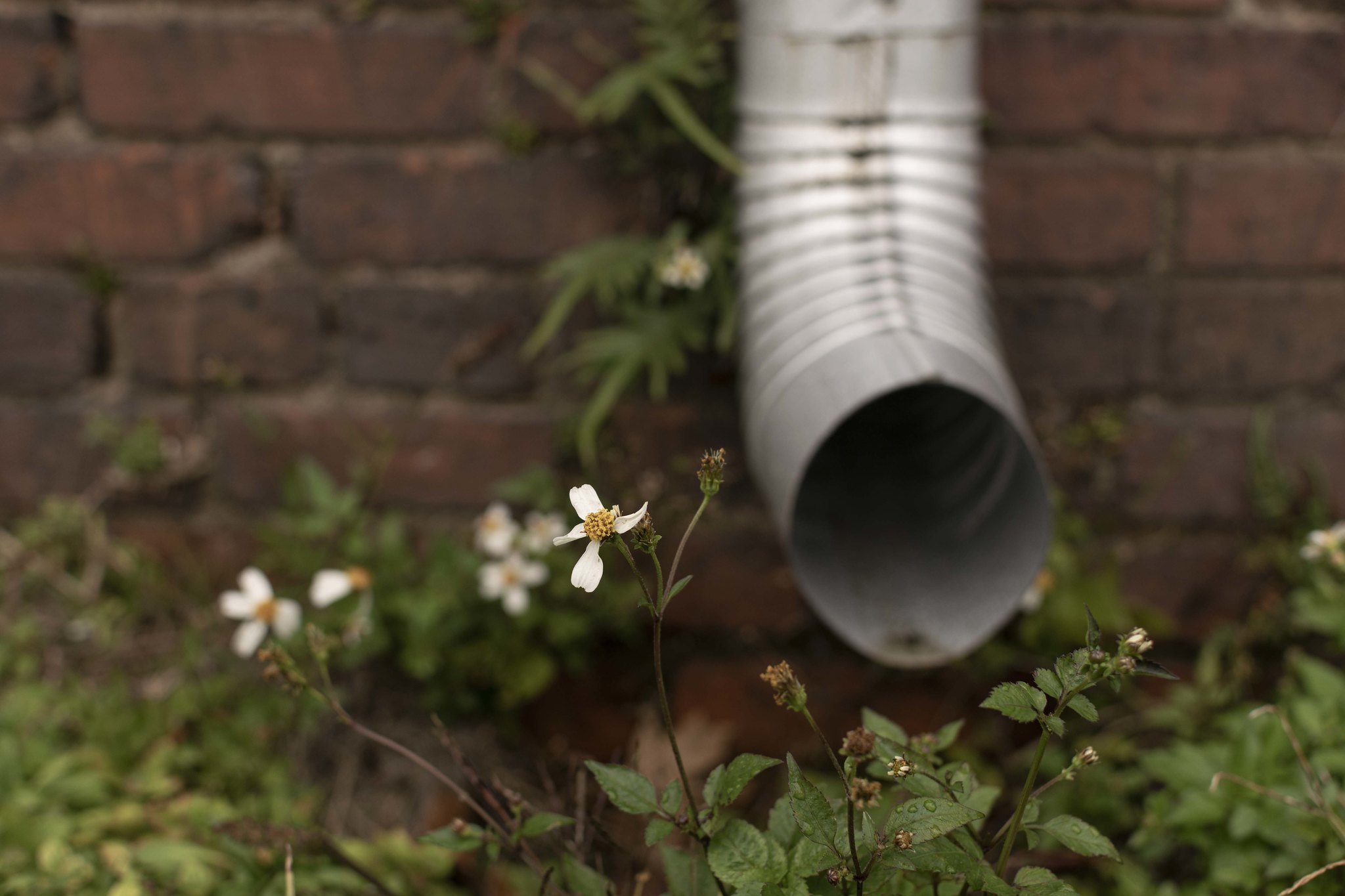 I also decided that I was going to keep making bread, even though I’m at school. It saves money and plastic and tastes yummy if I make it right! I found a recipe for no knead bread that is super easy and check out my lovely loaf! The first time I made it I didn’t put enough salt and really tasted bland but this time I made sure to add enough salt and I threw in a little olive oil for a nice subtle flavor. 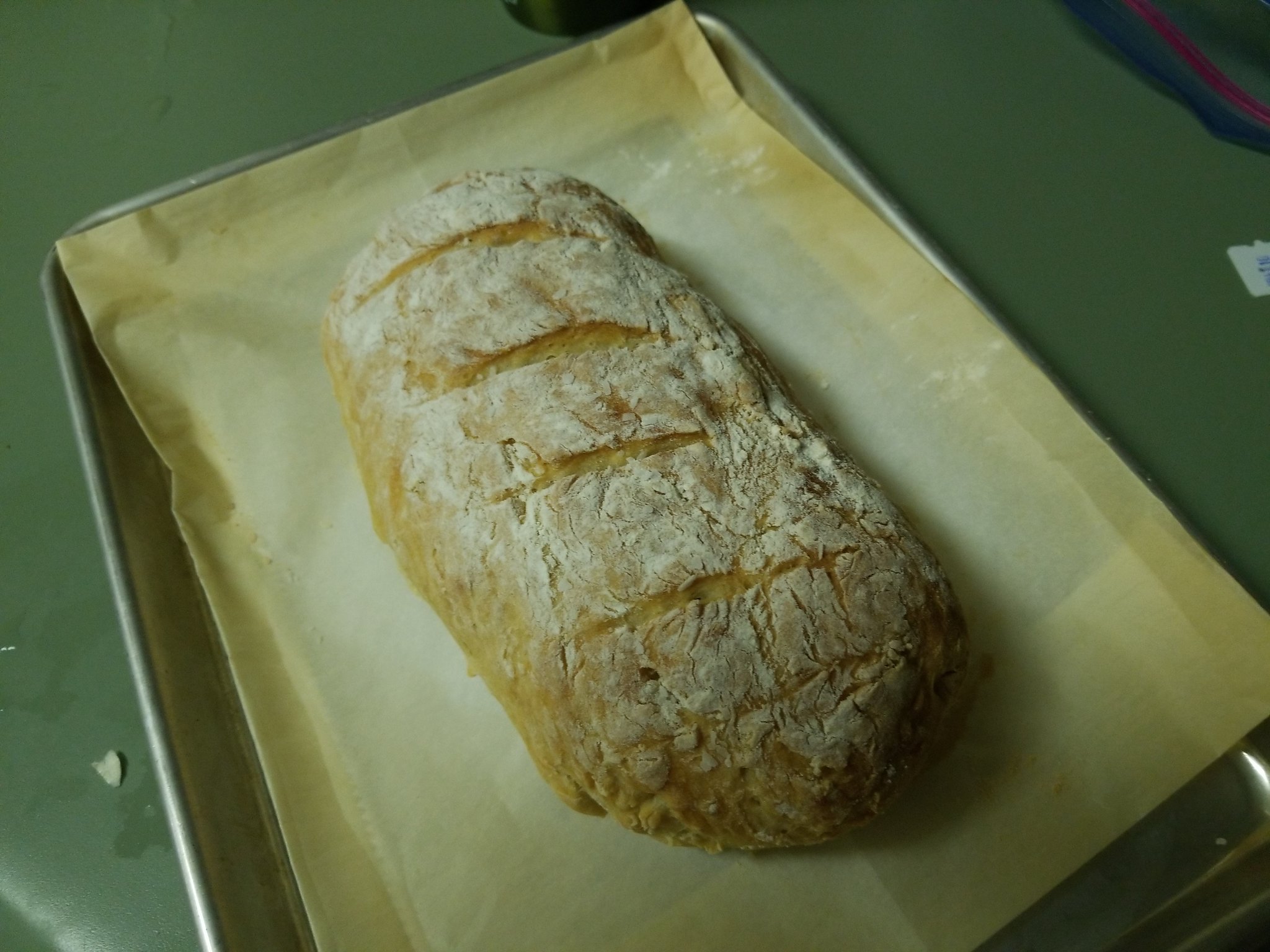